Grinling Gibbons (4 April 1648 – 3 August 1721) was an English sculptor and wood carver known for his work in England, including Windsor Castle and Hampton Court Palace, St. Paul's Cathedral and other London churches, Petworth House and other country houses, Trinity College Oxford and Trinity College Cambridge. Gibbons was born and educated in Holland of English parents,[1] his father being a merchant. He was a member of the Drapers' Company of London. He is widely regarded as the finest wood carver working in England, and the only one whose name is widely known among the general public. Most of his work is in lime (tilia) wood, especially decorative Baroque garlands made up of still-life elements at about life size, made to frame mirrors and decorate the walls of churches and palaces, but he also produced furniture and small relief plaques with figurative scenes. He also worked in stone, mostly for churches. By the time he was established he led a large workshop, and the extent to which his personal hand appears in later work varies. 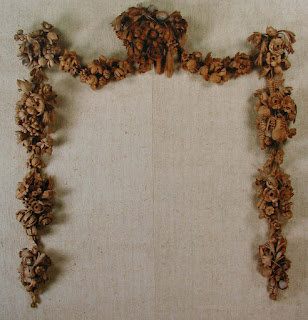 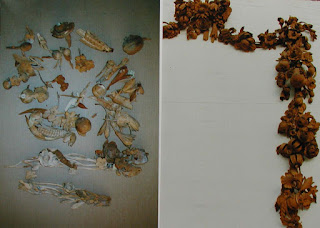 Specialization: conservation and restoration of decorative art, painting and sculpture.
Studio is proud to provide you for higt-quality services and experience from the above mentioned areas. Studio's success is based on professional experience, knowledge and traditions of many generations of old masters combined with advanced materials and technology. The portfolio of our works, detailed description of processes, references and estimates can be presented upon request. The specialty of our studio is to apply during the restoration process, the same style which was originally used by piece creator.
Studio works for dealers,galleries,designers,auctions,museums,and collectors. 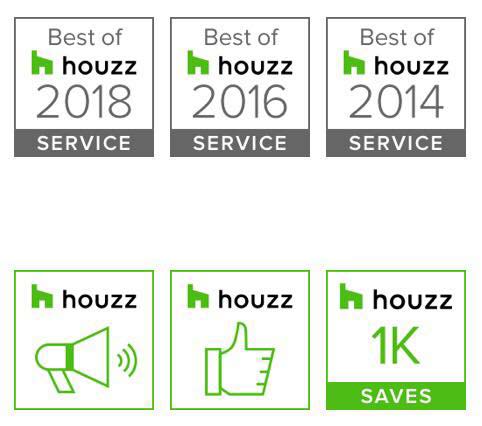 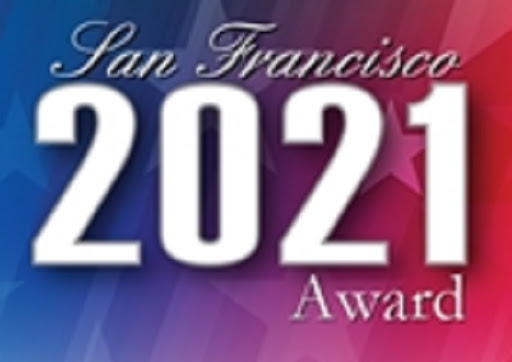 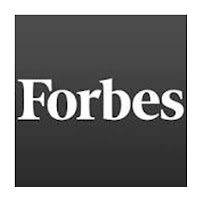 Forbes. Preserving The Future: Art And Artistry Of Sergey Konstantinov.

Dear Mr. Konstantinov. It was a pleasure to meet you today and to see your portfolio of very accomplished work. You have done work for some of the most serious collectors and dealers in The City.I know that they have very high standards, so you are well-recommended.
Sincerely,Lee Hunt Miller Curator European Decorative Arts and Sculpture. Fine Arts Museums of San Francisco. September 22,1998. 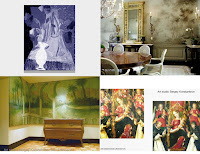 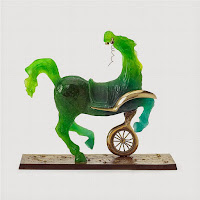 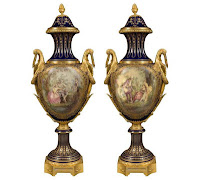 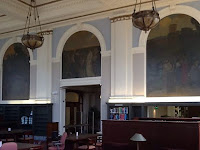 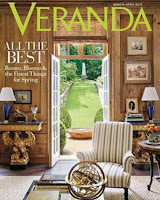 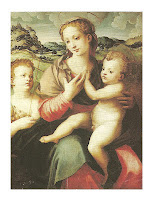 Proposal for the mural restoration. 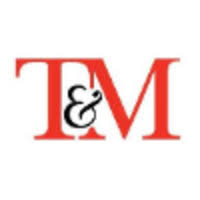 We received the pot and it looks amazing. I am in awe of you talent. Very impressive. Thank you for getting it done so quickly as well. Many thanks. 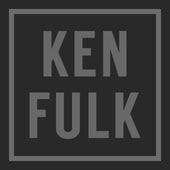 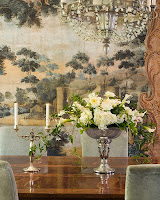 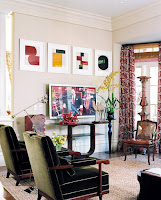 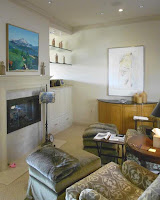 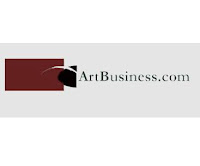 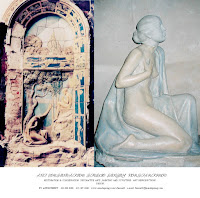 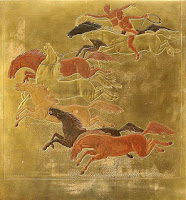 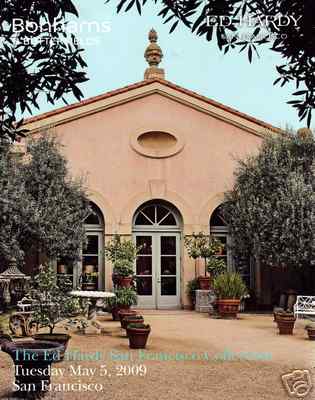 Sergey Konstantinov possesses an artists eye and brings to the field of restoration an exciting level of understanding and interpretation. He has the gift of breathing life back into an object! I am delighted with the works he has done for me. Sincerely,Ed Hardy.

SERGEY KONSTANTINOV by Fine Art Gallery | Make Your Own Book 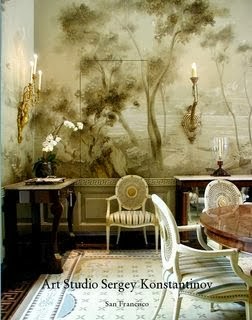